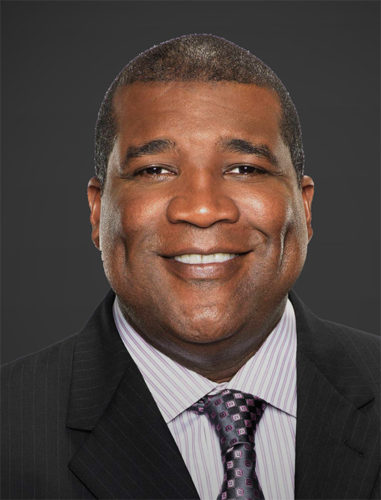 Trustees…Menefee is author of Losing Isn’t Everything, published by Harper Collins, and available
everywhere on November 1, 2016…Menefee hosts Hello Goodbye which premiered on the Travel Channel in 2016…A lover of travel, when he’s not working in the network’s Los Angeles studios, Menefee has visited more than 80 countries and has touched down on all seven continents.