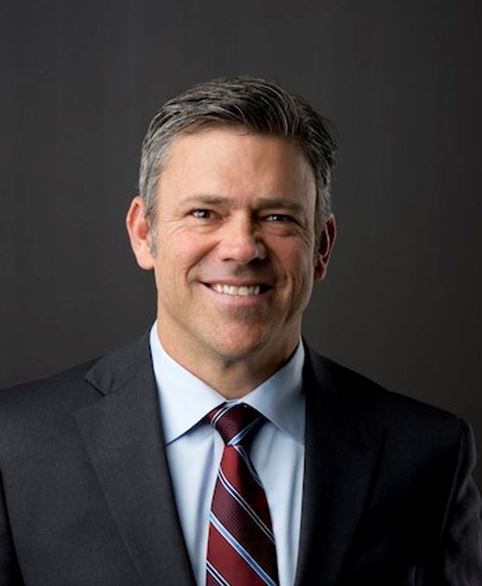 Mark Brunell was born in Los Angeles, CA.  He grew up in Santa Maria, CA and graduated in 1988 from St. Joseph High School.  He played college football at the University of Washington where he was a quarterback for the 1992 National Champions.  He played in three Rose Bowls and was named the MVP in the 1991 Rose Bowl game.  Mark was a 5th round NFL draft pick by the Green Bay Packers and served as a backup quarterback to Brett Favre.  In April of 1995, Brunell was traded to the Jacksonville Jaguars and played there for 9 seasons.  Mark also played for the New Orleans Saints where he was a quarterback for the XLIV Super Bowl Champions.  He also played for the Washington Redskins and New York Jets. Mark played 19 years in the NFL and was a three time Pro Bowler.  Mark currently serves as the head football coach at the Episcopal School of Jacksonville in Jacksonville, Florida. He also is a Southeast Coordinator for the NFL Legends Community. Mark and his wife Stacy have been married for 25 years and have four children; Caitlin, Jacob, Joseph and Luke. They reside in Jacksonville, Florida.